The tax office has issued a warning to taxpayers and their advisers against misusing partnerships with private company partners to avoid tax. In a statement, the ATO said it is reviewing arrangements through which a purported partnership with a private company partner is used to enable individuals to access business profits without paying top-up income tax at their marginal rates of tax.

Deputy commissioner Michael Cranston said, “We’re seeing contrived arrangements where business profits are claimed to be diverted to a partnership and as much as 99 per cent of profits are allocated to the private company and taxed at the 30 per cent tax rate.

“The company typically doesn’t control or benefit from the profits. Rather, the money is loaned or paid to individuals who do not include the amounts in their assessable income avoiding ‘top-up’ income tax on what they receive,” he added.

According to the ATO, the profits are usually channelled to the partnership via a discretionary trust or through dividends from a private company, such as under a ‘dividend access share’ arrangement. The partnership may also derive income from carrying on a business.

“We are currently reviewing a number of cases that involve the arrangement and will continue engaging with taxpayers over the coming months,” Mr Cranston said. "We’re finalising our view and consider that the arrangement may be ineffective at law.

“We encourage taxpayers who think they may be involved in such arrangements to contact us to make a voluntary disclosure or seek a private ruling,” Mr Cranston said.

“Affected taxpayers may also want to consider seeking independent advice from an adviser not involved with the arrangement.” 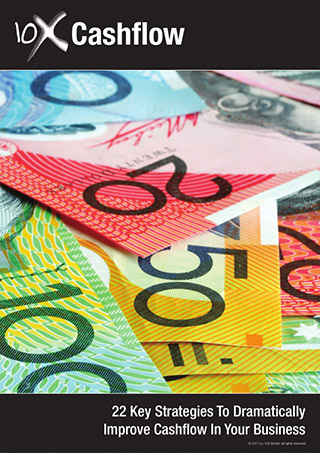